Do you feel you are shark bait?

Do you feel you are shark bait?

I have noticed a common tendency of distrust in many people who come to the Biologix Center for help. They have been to so many doctors and therapists with little to show for it but a dwindling savings account and steadily worsening illness, that they no longer trust doctors and they trust their ability to ever get well even less.

Let me share a true story with you from my own life in order to make a point. In my early 20’s I worked a little more than a year and a half as a “Roustabout” on the offshore oil rigs out in the Gulf of Mexico. These oil rigs were located about 60 miles off the coast of Louisiana. As one stood on the highest point and looked as far as the eye could see, there was nothing for 360° but water.

As part of ongoing training, all the workers had to practice “Man-Overboard” drills, in case we had to abandon the oil rig by jumping 90 feet into the water. To do these drills we all would put on what we called “Penguin Suits.” These suits were special one piece, one-size-fits-all, floatation suits that left only your eyes showing. The penguin suit was designed to automatically flip you over on your back in case you were unconscious for some reason.

The instructors told us that it is no use trying to swim in these suits since they will just flip you over on your back. Well, I am 6’7” tall and not only was the idea of floating helplessly on my back unappealing, but I was convinced that the manufacturers of the suit never had someone my size in mind when they designed their suits. I made up my mind before we had even gotten in the lifeboats for the drill that I would volunteer to jump in first. I was going to prove I could swim in this suit, which on my tall frame was stretched thin!

A group of us loaded into a covered lifeboat and headed quite a distance from the oil rig so that whoever got in would not wash up underneath the rig. This would not be a good idea for many reasons. The legs of the rig were covered with large barnacles which would easily cut you up, and besides that all the food scraps were always thrown overboard so many types of sharks routinely policed the area beneath the rig.

Anxious to prove them wrong, and swim in the suit, I eagerly volunteered to be the first in the water, while the others motored the boat away so each person could practice maneuvering the boat…the idea being for everyone to learn how to pilot the boat and pick people up out of the water without running over them with the boat.

There I was, afloat in the wide-open blue of the Gulf. Sure enough the suit immediately flipped me on my back, and struggle as I may I could do no more than clumsily roll to my stomach and dip my face beneath the water for just a moment before once again being flipped on my back.

Up to this point I had been too busy attempting to swim to take much notice of my surroundings. I allowed myself to be flipped finally on my back and looked around. I raised my head and realized that I was completely alone!

The lifeboat was practicing maneuvers about 400-500 yards away on the other side of the oil rig, which now looked very small in the wide expanse of the Gulf.

Here I was floating on my back, a totally vulnerable feeling position, where my vision was just above the surface of the water, with 60 feet of water beneath me to the bottom of the Gulf!

I had been flapping and flailing around a lot. I thought only now how stupid that was! We saw big Hammerheads and other types of sharks swimming around the rig all the time. In my two-tone, black and red, penguin suit I probably looked like a wounded something…Dinner to some of those sharks!

Just about that time, I kid you not; a HUGE dorsal fin sliced the water and cruised by, at EYE LEVEL, about five feet from me! As I floated helplessly in the dark, murky water of the Gulf, I could not see anything below the surface. Not only was my fear coming from having seen the huge dorsal fin slicing the water, but there was an eerie sense that something very large was passing uncomfortably close to me.

The only way I can communicate what my body’s “sixth sense” felt like is to have you imagine putting on earplugs on a pitch black night and having someone position you three feet from a passing freight train! I about died right then!

I quickly looked for the lifeboat – those bums were nowhere close! Do I yell? No, that might attract attention from the wrong part of the Gulf! More huge fins sliced the water even closer this time! I could do nothing. I just froze with my mind going a mile-a-minute, ‘how to survive when I was so helpless?’

The swells would raise me higher and I would strain to see the lifeboat. I promised myself I would respect the sea from now on. How small I am – nothing but watery horizons in all directions, except for the woefully small oilrig. I think I am drifting further away from it.

Saltwater splashes in my eyes. ‘Don’t rub it – the movement might attract the sharks’ I think to myself. The sun and saltwater burn my eyes and nose, but I dare not move. I couldn’t close my eyes. Maybe if I saw it coming I could dodge or even punch the shark. Did you ever feel like dinner, or more accurately, that we are dinner? Help is close, but I am too afraid to call out.

Finally, after what seems an eternity, the lifeboat starts nosing its way towards me, its small propeller straining against the swells of water. If they hurry, I think, maybe I will still be in one piece!

Safe at last! Someone was pulling me onboard. I am an emotional wreck, though I put on a feeble attempt to appear nonchalant about being
PULLED FROM THE MOUTH OF JAWS HIMSELF!

On the ride back to the oilrig, we were immediately joined by 13 foot long, mottled, gray and white porpoises, with large dorsal fins! They easily matched the small lifeboat’s speed and finned their way along side of us within arms reach for a few minutes before vanishing in the depths.

These were my “sharks” after all that! They were friendly; letting some of the guys touch their rough skin. But still, I was very happy to be in the boat! I found out later that they are what are known as Risso’s dolphins, sometimes called “gray dolphins,” and can reach lengths of approximately 8.5-13 feet (2.6-4 m) and weigh 660-1,100 pounds (300-500 kg).

Just as I was so vulnerable, so are many people when it comes to illness. You feel you are out there all alone. There is advice coming to you from all quarters. Every remedy sounds like it should work, but doesn’t. It feels like sharks are draining you of your money, and primarily draining you of your hope.

We at the Biologix Center want to be your lifeboat. To save lives is our life’s calling. Our goal is to completely restore your body, mind, and spirit, quickly and naturally, and not to just facilitate your healing, but also teach you how to stay out of trouble in the future.

We study constantly to learn new ways to help you better. However, we don’t want to just make you feel better, we want you to be well – permanently! 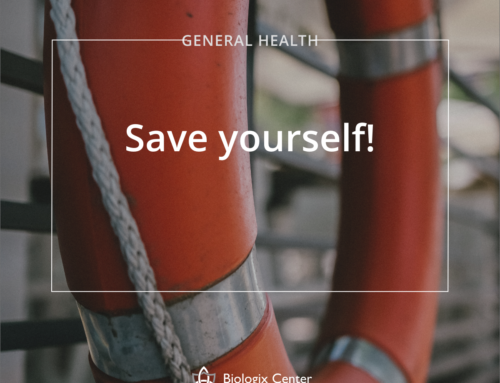 Heroic Efforts to Save People!

Heroic Efforts to Save People! 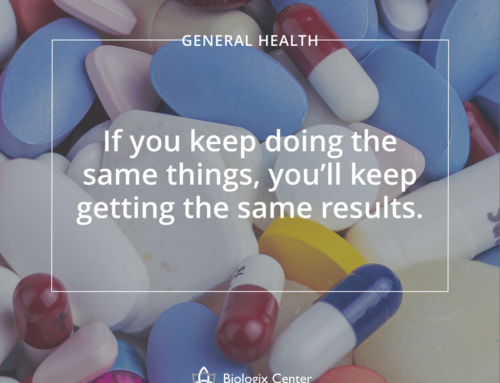 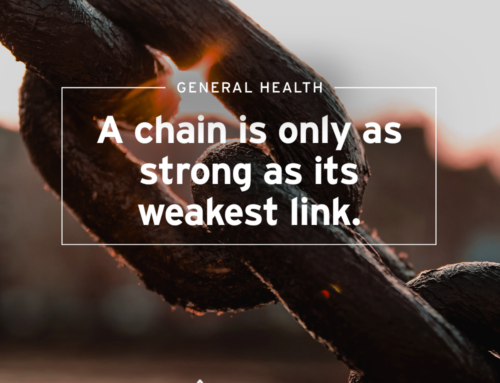 What factors prevent you from getting over illness from microbes?

What factors prevent you from getting over illness from microbes? 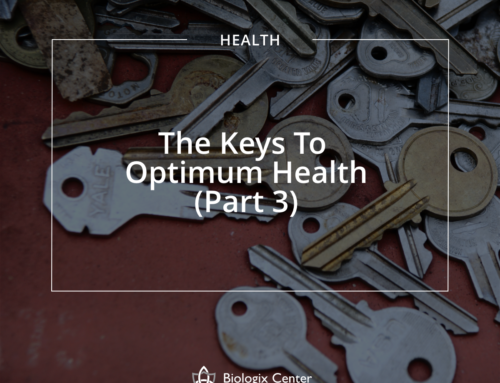 The Keys To Optimum Health (Part 3)

The Keys To Optimum Health (Part 3)