POTS and Its Correction

POTS and Its Correction

You may not know what POTS is, however you might be surprised to find several of your symptoms listed below. POTS is not a disease, but rather a collection of symptoms, which is why it is called a “syndrome”. POTS stands for Postural Orthostatic Tachycardia Syndrome.

Approximately 80% of people suffering from POTS are females. It is a very debilitating condition that very often brings normal life to a sudden halt. Many sufferers are bedridden for months to many years without much hope of improvement…until now.

I am going to present the causes and the solutions. With our innovative approach, we are very close to 100% success in eliminating POTS…without using any medications!

According to Dysautonomia International, POTS includes a wide range of symptoms.

Although mainstream medicine seems to feel the best action is to treat the various symptoms of POTS individually through medication, we have found profound and lasting improvements can be achieved often in just a few weeks when the causes of POTS are addressed.

POTS can be initially caused by combinations of infections, toxins, acute or prolonged stress, EMF interference, mental and physical trauma, poor diet, and medication. While each of these must be addressed, thankfully the correction of POTS is often rapid, because what each of these potential causes did to the body was to desynchronize the brain waves and the heart waves, as well as cause the brain waves to become stuck in specific frequencies in each of the lobes of the brain.

The many heart and circulatory problems seen in POTS can be caused by Lyme Endocarditis as a result of metabolic toxins produced by the spirochetes (bacteria) of Lyme. The primary toxin identified through clinical research is the accumulation of ammonia (NH3) in the heart, brain, and other infected tissues.

While eliminating the toxins and the bacteria can create a favorable environment for the body to be restored, the POTS symptoms often remain. In fact, the POTS symptoms often remain even after every potential cause has been addressed, because until recently, there were no effective ways to address the desynchronized and stuck brain and heart waves.

The three primary corrections for POTS:

Synchronizing the Brain and Heart waves

In the following link I introduce and discuss the profound new innovation called NeuroCardial Synchronization™, that was developed at the Biologix Center to specifically address the heart and brain disturbances of POTS. http://ehlradio.com/ArchivedShows/2014/051114ehl.mp3 Keep reading to learn how modern phonocardiograms have changed what is possible in diagnosing and treatment functional heart problems.

Although it is difficult to read this picture, the blue box at the top left shows what a normal phonocardiogram should look like. Each of the other boxes show some of the problems that can be found in a dysfunctional heart.

Phonocardiography, is the use of a high-definition, digital, electronic stethoscope, linked to a computer program in order to record the sounds of the heart. From these recordings we can identify problems in heart that are often undetectable using ECG’s and other conventional heart tests.

Phonocardiology, when used in tandem with the powerful testing ability of Biospectral Emission Sequence Testing™ is a system of treatment now called NeuroCardial Synchronization™(NCS). Since NCS is such a new innovation, a Google search will likely not get any hits on the topic. Due to the fact that I developed this technology, and we are not a training/teaching facility, but a treating facility, NCS is only available at the Biologix Center for Optimum Health, in Wichita, Kansas. There are plans to train other doctors in future.

Phonocardiology has the potential to identify problems in the heart arising from toxins, infections, hypoxia from poor hemoglobin synthesis, emotional and mental stress, structural, biochemical, and neurological problems.

Correcting the problems identified on Phonocardiogram requires the doctor to determine what is interfering with the optimum structure and function of the problem area. This may be a musculoskeletal interference, a neuromuscular interference, an neuropsychological interference, a nutritional deficiency, a metabolic toxicity, allergy, just to name a few, but in all cases the treatments are using natural means to work to restore the optimum function and structure of what has gone wrong. No pharmaceuticals or invasive treatments are ever used by our doctors.

It appears that virtually every chronic illness has different heart problems associated with the illness. This shouldn’t be a surprise when one considers that the heart plays such a huge role in regulating all of the DNA of the body, and is indeed secreting hormones that influence every tissue and organ in the body.

People treated with NCS have often stated that they experience not just a disappearance of their heart rhythm problems, but a greater sense of well-being on every level, as sense of well-being, peace, is the normal state of the heart that is functioning optimally.

Enabling the brain to correct its stuck brain waves

One might consider the brain waves to be synonymous to the software program that runs the body. The brain waves should normally be able to change and adapt to whatever change or challenge that arises from our internal or external environment.

The brain waves are influenced by any dysfunction in the body, and the body is influenced by any brain wave problems. As the body heals, the brain waves reflect that healing. The healing technologies our doctors use, such as NeuroCardial Synchronization, and NeuroPhotonic Therapy can target specific areas of the nervous system and help facilitate the brain’s ability to correct it’s brain waves so that a greater range of adaptability to situations can be once again restored. One can see that when this occurs, virtually every condition affecting mankind would be greatly benefited.

To learn more watch a lecture presented by Dr. Jernigan on this NCS: https://www.youtube.com/watch?v=JZAu7azfXt0

The ideal doctor is not a specialist in diseases, but one who understands disease, yet specializes in restoring what is optimum. 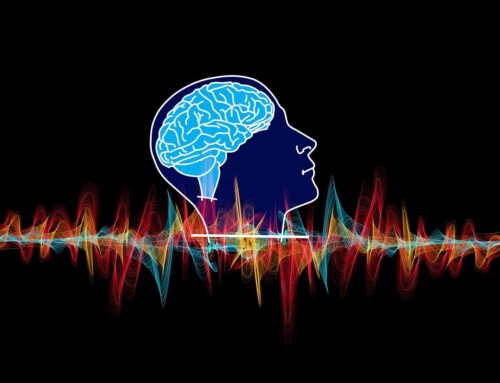 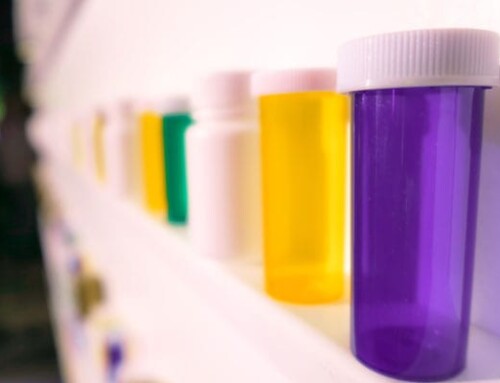 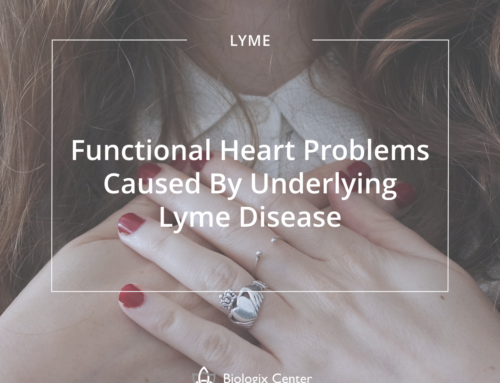