What is wrong with taking oral Vitamin D?

What is wrong with taking oral Vitamin D?

When the illness is so prevalent it becomes accepted as the new norm! When enough doctors say something enough times, it becomes widely accepted as truth, just from the sheer number of “credible” doctors parroting the same misinformation.

When first discovered in the 1920’s Vitamin D was touted as, “The greatest discovery of all time in medicine.” Rickets was a huge problem worldwide and Vitamin D eradicated rickets in its most obvious form. Today rickets is definitely a thing of the past in the U.S., however some doctors believe the underlying problems in the body that led up to rickets, which supplemental Vit. D allows one to bypass, remain in the form of sub-clinical rickets.

I was shocked to read once in a New York Times article that said, “Infants who are breastfed only may develop vitamin D deficiency.” Again, the author and apparently the scientists/doctors who fed him this information don’t see that the problem is not that healthy women’s breast milk is deficient, but that when the mother has the problem converting cholesterol ultimately into D, then her breast milk will be deficient, unless she supplements her diet with Vit. D3.

Taking supplemental Vit. D3 bypasses five biochemical steps that occur in the body’s manufacturing of its own D. These steps require biophotons (specific type of coherent light generated by the body’s tissues) to convert cholesterol to 7-DehydroCholesterol and this then requires UV-B light from sunshine in order to change it into Cholecalciferol.

So you see there is a biophoton process that occurs within the body that has nothing to do with getting enough sunshine that is where the major problem is arising that blocks the ability of the body to produce its own D. This light metabolism problem is compounded by the strategic and misguided drive by mainstream medicine to drive down cholesterol levels.

I have worked for years perfecting ways to facilitate the restoration of proper light-communication and light metabolism in the body. I view the various wavelengths of light as primary nutrients for the body.

The impaired movement of light through the crystalline-matrix of the body, as well as the impairment of the production of light within the body, are at the core of the many diseases associated with low Vitamin D.

If you are suffering from one or more of these illnesses then you likely have a breakdown in your conversion of cholesterol into D. The inner light metabolism problems are not something that you can just take a pill to correct. It requires the skillful application of restorative treatments and therapies all working to increase overall coherence in the body…something often complicated by the fact that there is usually already some chronic disease process that actually brought the person in for treatment.

It can take months to years to fully repair the many problems caused by the disturbances that led up to these problems. The potential benefits to really correcting the problem are profound. So, until you
can have the help of a trained doctor to optimize your body to produce its own D, it appears that you must take the oral supplements. 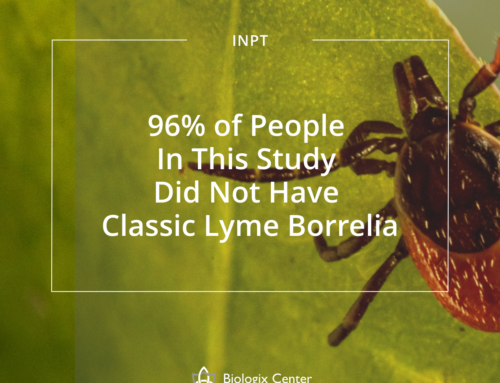 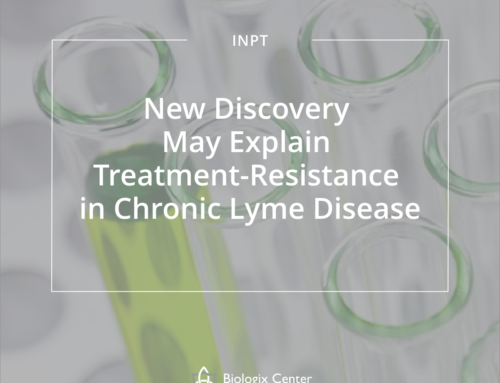 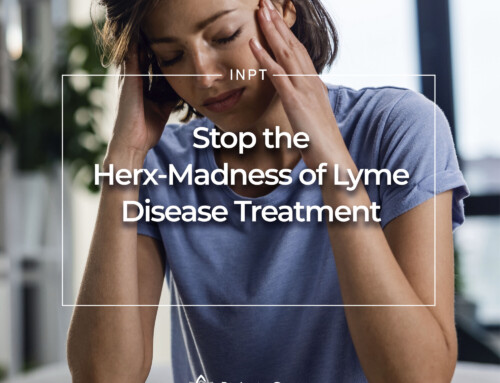