Are You Buying Into Drug-Induced Illusions of Health?

Are You Buying Into Drug-Induced Illusions of Health?

I am often amazed as I watch TV and see all the pharmaceutical commercials that spend half of the commercial telling you how wonderful their new pharmaceutical drug is, then the other half of the commercial telling you the side-effects. I think, “Don’t people care what they put in their body?” “Don’t people know that there is a better way to heal than forcing the body into drug-induced illusions?” I think people think they can put their proverbial “brain in a blender” by taking illusionary, symptom-treating medicines, turn on that blender, and everything will turn out smoothie!

Pharmaceutical companies spend billions on television commercials and advertising. Did you ever wonder why the pharmaceutical drug commercials spend most of the time talking about the fact that their drug, “May cause rectal leakage, cognitive disturbances, muscle aches and pains, blindness, suicidal tendencies, liver failure, loss of sex drive, and sudden unexplained death?” And, “People taking this drug should not drive, go to school, but may decide instead to commit mass murder, break windows, and exhibit violent behavior.”  REALLY??? “But that is someone else…that surely won’t be me! After all nothing has happened so far when I have taken this type medicine.”

I hate to break it to anyone who uses pharmaceuticals, approximately 88% of all of the medicines treat only the symptoms, almost never the actual cause. They are covering up the problems. You are not getting away without side-effects. They are always hurting the body, whether or not you can feel the symptoms of having taken them.

The second, and most devious, is the fact that the Pharmaceutical company is counting on a predictable psychological phenomenon. By interrupting your favorite TV shows or movies with their commercials they know that over time you will stop really listening to what can happen. They know that psychologically you will likely just start going “Yeah, Yeah, blah blah blah, get on with the show!” After all, who doesn’t despise commercials?

Don’t get lulled into submission. There is no way you can poison one part of the body and come out better as a whole in the end. Choose natural medicine. Educate yourself on natural ways to help your body heal.

Your Body is Talking to You…Are You Listening?

Your Body is Talking to You…Are You Listening? 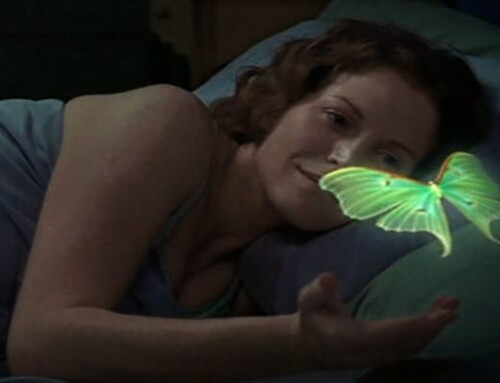 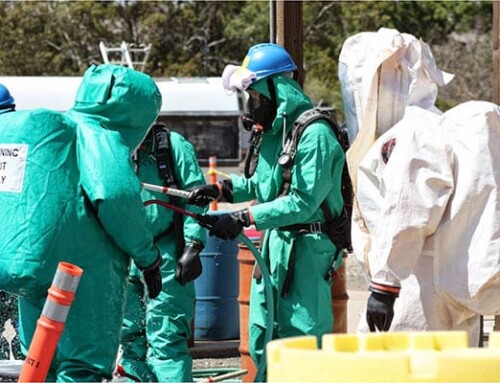 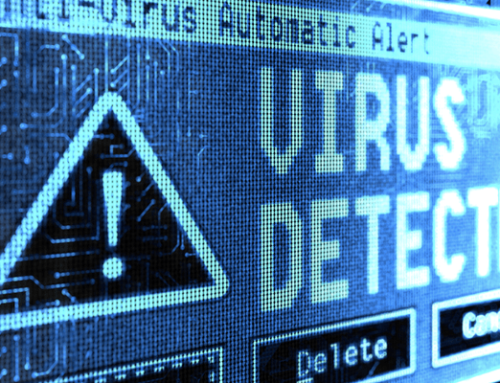 Computer Viruses and Corrupted Software in the Human Body

Computer Viruses and Corrupted Software in the Human Body