Imagine being able to restore the proper function of the heart in potentially deadly heart conditions without having to take medications forever. If a person must continually take a medication to keep their heart functioning correctly, then the drug is not correcting the true underlying problem.

Drug therapy and invasive surgeries for heart issues have been a mainstay treatment of traditional medicine for over 200 years. Pharmaceuticals and surgical interventions may still be the only thing that will work if the damage to the heart is too great, however new discoveries about the heart and its true role in the regulation of every function of the body, as well as its interactions with the brain, have opened up an entirely new approach to treatment that is showing great results in restoring the proper functions of the heart. To learn more about these new discoveries of the role and function of the heart please read, “What Your Doctor May Not Know About the Heart.”

These new treatments are made possible by the advanced technology now available to doctors in the form of high-definition phonocardiogram devices, such as the new diagnostic Eko Duo device, that records a two lead ECG, as well as the impressive Phonocardiographic diagnostic recording of the heart sounds. It is the in-depth computerized graphing of the heart sounds that are pushing the exciting clinical treatment advancements.

The new Eko Duo phonocardiograms can identify problems in the heart that are often undetectable using ECG’s and other conventional heart tests.

Phonocardiology, when used in tandem with the powerful testing ability of Biospectral Emission Sequence Testing™ is a system of treatment now called NeuroCardial Synchronization™ (NCS).

NeuroCardial Synchronization™ uses the science of the interconnections between the heart and the brain to help restore proper signaling between the two. The Heart Math Institute explains this heart and brain communication and it’s importance to the health and proper function of both, stating,

“Most of us have been taught in school that the heart is constantly responding to “orders” sent by the brain in the form of neural signals. However, it is not as commonly known that the heart actually sends more signals to the brain than the brain sends to the heart! Moreover, these heart signals have a significant effect on brain function—influencing emotional processing as well as higher cognitive faculties such as attention, perception, memory, and problem-solving. In other words, not only does the heart respond to the brain, but the brain continuously responds to the heart.”

NeuroCardial Synchronization™ uses the Eko Duo phonocardiogram to challenge the brain/heart signaling, playing the heart sounds with their embedded signals, directly to the brain through headphones. Then our doctors use Biospectral Emission Sequence Testing, developed by Dr. David A. Jernigan, to identify problems caused by incoherence between the heart and the brain.

NeuroCardial Synchronization™ is part of a two-week program of care at the Biologix Center for Optimum Health in Franklin, Tennessee, where the treatment was created. Because so many issues from distant parts of the body can cause the problems manifesting in the heart and brain, this two-week intensive strives to identify and address all of these issues in order to restore the most optimum structural and functional integrity of the heart, and at the same time the entire person.

If and when the heart function is restored via NCS testing and treatment, the Eko Duo phonocardiogram testing will immediately reveal the improvements, often within the same office visit, convincing even the most skeptical of people.

Monitoring at Home after Treatment

The Eko Duo device can be purchased for home testing, enabling telemedicine monitoring of your heart after you return home from your two-week intensive. This can usually be achieved without pharmaceuticals, unless our doctors determine you must remain on your medicine until your condition is either determined to be stable enough to wean off or that your condition is too unstable to get off of your medications.

Since NCS is such a new innovation, a Google search will likely not get many hits on the topic. At this time NCS is only available at the Biologix Center for Optimum Health, in Franklin, Tennessee, and its new location in Franklin, TN early 2020. There are plans to publish this work and train more doctors to practice this exciting drugless way to restore many of the various problems of heart, brain and Autonomic Nervous System.

To better understand how NCS can help correct so many different problems in the heart and body you must first understand that the heart is not a pump in the way that you might think. The heart is not actually pushing blood through the body. As shocking as this may sound, something that contradicts what has been believed by the greatest minds for hundreds of years, you will need to read the convincing research presented in the seminal work of Ralph Marinelli, et.al. “The Heart is Not a Pump: A Refutation of the Pressure Propulsion Premise of Heart Function”

Phonocardiology has the potential to identify problems in the heart arising from toxins, infections, hypoxia from poor hemoglobin synthesis, emotional and mental stress, structural, biochemical, and neurological problems. The problem has always been mainstream medicine never had a good way of identifying which of these things are causing the heart problems and correcting all these possible issues. Without the specialized adjunctive testing of Biospectral Emission Sequence Testing™ , this new NeuroCardial Synchronization™ , and its exciting results, could not occur.

Correcting the problems identified on a phonocardiogram requires the doctor to determine what is interfering with the optimum structure and function of the problem area. This may be a musculoskeletal interference, a neuromuscular interference, a neuropsychological interference, a nutritional deficiency, a metabolic toxicity, or allergy, just to name a few, but in all cases the treatments are using natural means to work to restore the optimum function and structure of what has gone wrong. No pharmaceuticals or invasive treatments are ever used by our doctors.

It appears that virtually every chronic illness has different heart problems associated with the illness. This shouldn’t be a surprise when one considers that the heart plays such a huge role in regulating the brain, and is indeed now even considered a endocrine gland secreting hormones that influence other organs in the body.

People treated with NCS have often stated that they experience not just a disappearance of their heart rhythm problems, but a greater cognitive ability and greater sense of well-being on every level. This sense of well-being and peace is the normal state of a heart that is functioning optimally. 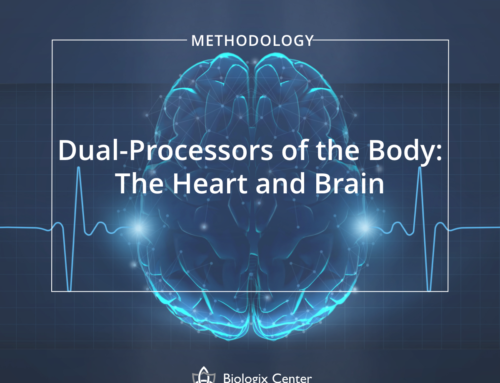 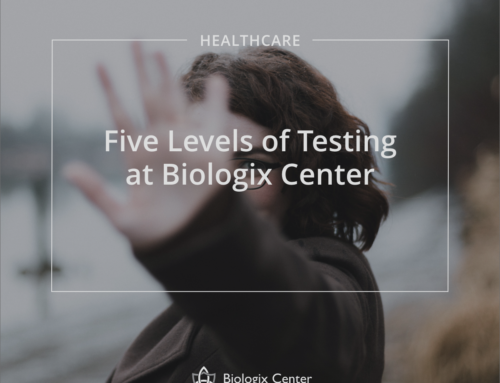 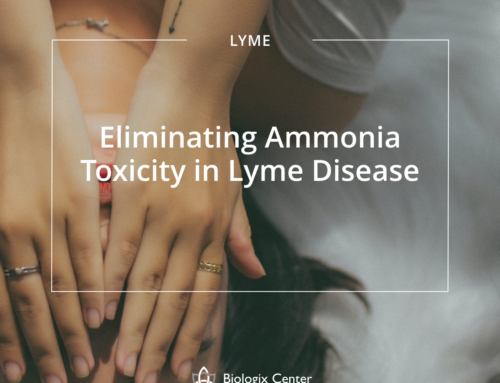 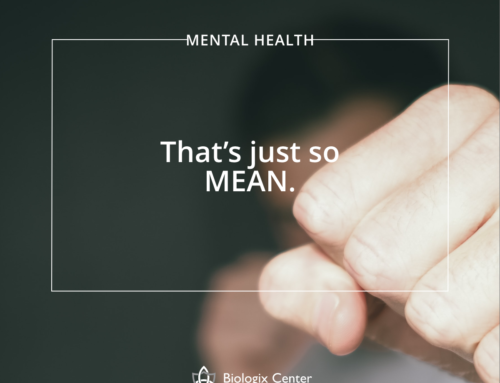