Respecting the Wisdom of the Body

Respecting the Wisdom of the Body

The Case of the Poisoned Apple

Jane’s fever started right after school let out for the day. She felt tired, achy, nauseous, and had diarrhea. She walked into the kitchen where her mother felt her forehead. It was hot.

“Doctor Mom” reached to open “the cabinet,” the ubiquitous cabinet in every home that contains all the leftover bottles of medicine. “Fever…Tylenol, Nausea and diarrhea…Pepto-Bismol,” she itemized under her breath.

With the pills taken, Jane was able to make it to soccer practice but skipped dinner since she wasn’t hungry and took another round of the medicines her mother had given her earlier and went to bed feeling a bit better. By morning she was up and ready for school with most of her usual bounce and enthusiasm. Jane’s mom dramatically wiped her brow and uttered a “Whew…Crisis averted!”

But was she really better?

This story is repeated thousands of times a day across the country. If you are guilty of this, don’t worry or fret about it. You are doing what conventional medicine has done for over a century for virtually every symptom known to man, masking the symptoms or in other words, relieving the symptom so life for the person suffering can get back to normal quickly, so it feels very logical, natural and effective.

I want to arm you with knowledge so that you can recognize the wisdom of the body and work with the body’s efforts instead of counteracting them with Tylenol and Pepto.

So the question is, “Is Jane truly better, even though she awakened the next morning without any symptoms?”

If we go back to the start of Jane’s plight, we see she was eating an apple at school and it got knocked out of her hand onto the ground. She brushed it off and finished the apple.

She had been drinking a large bottle of water while eating the apple, so her stomach acid was very diluted so the bacteria from the apple hitting the ground were not killed like they normally would be by the acid.

The bacteria went to work and immediately started irritating the stomach and intestines.

Here is the wisdom of the body. The body sets up a fever to quickly burn up the excess water in the stomach and to increase the acidity of the stomach again in an attempt to kill the bacteria. When there is any toxic chemical or bacteria that pass the initial defense of the highly acidic stomach juices, the wisdom of the body is to cause a rapid purge of the entire digestive tract by vomiting and diarrhea.

The wisdom of the body also turned off Jane’s appetite centers in her brain so that Jane would not dilute and irritate and complicate the healing process.

The fever also serves to change the normal temperature in the body in order to thin the body fluids (Like heating molasses makes it runnier) so that the movement of the immune system “Pac-men” can proceed through the body more easily to gobble up the invading bacteria.

The wisdom of the body was to make Jane feel tired and achy so that she wouldn’t divert too much energy away from the healing response to run the muscles.

Doctor Mom might say, “But Jane didn’t get any more fevers or nausea, or diarrhea for the rest of the year!” However, because the bacteria were never eliminated by the body they got a foothold in the intestinal walls and gradually killed off the normal flora (beneficial friendly bacteria) that help with the digestion of food and work synergistically with your body to produce many of the nutrients the brain and body need in order to function correctly.

Without these friendly bacteria to serve Jane her grades and ability began to slip. She began to fight constipation and sometimes wouldn’t have a bowel movement for three or more days without taking something to force it out. After a year had passed Jane was diagnosed with Irritable Bowel Syndrome and she missed being able to go to the college she wanted because her GPA wasn’t high enough.

To disrespect the wisdom of the body, either by Dr. Mom or by your Medical Doctor is to alter what might have been, and to start down a completely different path in life.

Even the use of antibiotics, in this case, disrespects the wisdom and healing ability of the body and is truly weakening the body overall by also killing over 400 strains of friendly bacteria in the gut (the best Probiotics can only replace a handful of these friendly bacteria, like Lactobacillus acidophilus). The result is the same in end…Irritable Bowel Syndrome, ADD, and lost college scholarships.

So let’s go back to how Dr. Mom might have handled Jane’s problem to support the efforts of the body.

Jane walks into the kitchen where her mother is working. She feels her daughter’s forehead. It is hot. Dr. Mom reminds her daughter that by the time she has a fever her body is already in the healing phase and all of this discomfort, while not fun, is a good thing because it means she has a strong immune system.

Dr. Mom told Jane that she couldn’t go to soccer practice since the tiredness Jane felt was her body diverting energy to the healing process.

Dr. Mom reached for “The Cabinet” and grabbed the immune system boosting supplement she had gotten from her doctor of Biological Medicine just for this type of situation.

She encouraged Jane to stick her finger down her throat to speed the desire of the body to vomit, thereby purging the offending bacteria from her system. Jane did as instructed and immediately felt a shift within her body, mind, and spirit as if a corner had been turned and all was getting better. The nausea subsided.

Jane had a big release of diarrhea as her body purged the invading bacteria from her system.

Forbidden to go to soccer practice or to do homework, Jane took a two-hour nap since her body was making her feel tired. She awoke to feel much better. The fever had broken and she was now clammy feeling because her body no longer needed the fever and was attempting to cool the body down again. The nausea and diarrhea were also gone.

Dr. Mom upon seeing Jane was awake sent her to take a warm soaking bath with 4 cups of Epsom Salts and 64 ounces of 3% Hydrogen Peroxide for twenty minutes. This would help rapidly eliminate the residual toxins from the battle that had gone on in Jane’s body, not to mention how relaxing it would be to wash the old sick feeling off of the body. Dr. Mom knew that while a hot bath may feel better, that a warm water bath would be more in alignment with what Jane’s body was doing at this time.

Jane finished her bath and though she felt better, she still didn’t have her full appetite so her mother had her eat vegetable broth soup that would be easy to digest and would replace many of the electrolytes the body used up in creating the diarrhea purging.

The next day Jane awoke completely refreshed and came bounding down the stairs to the kitchen where she voraciously ate a big healthy breakfast. Not only did she feel no residual effects from the ordeal the day before, but Dr. Mom noticed she seemed different…more mature somehow. “In some way maybe Jane’s body needed this fight to enable her entire being to mature and grow!” “Hmmm, Dr. Mom thought…It really is body, mind, and spirit.” 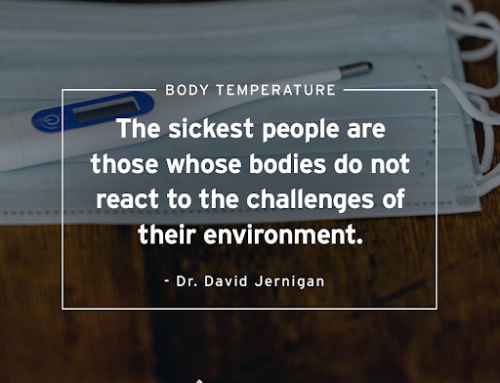 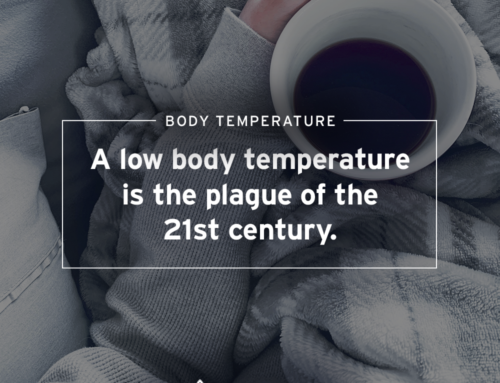